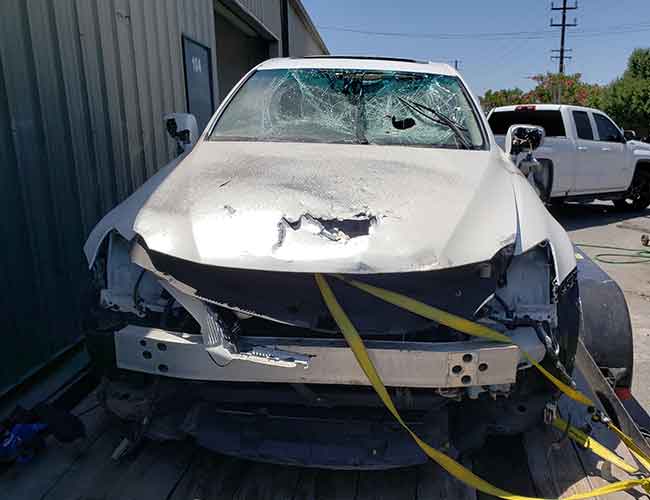 At coollex we part out lexus vehicles, not repair them. Once in a while something low mileage, good looking, easy to repair shows up and then its no brainer, we have parts - we can fix it. NOT with this one - this one was bought for parts, or so we thought. Check out these images below. 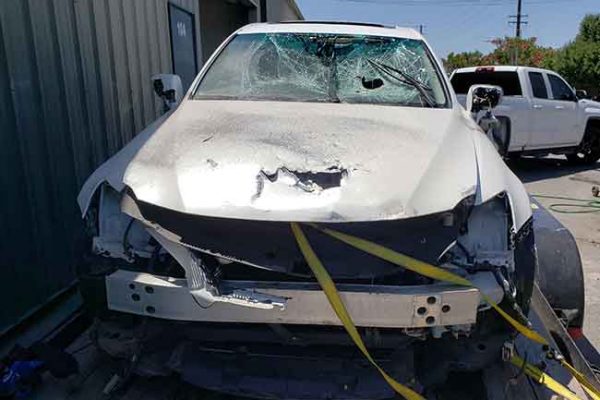 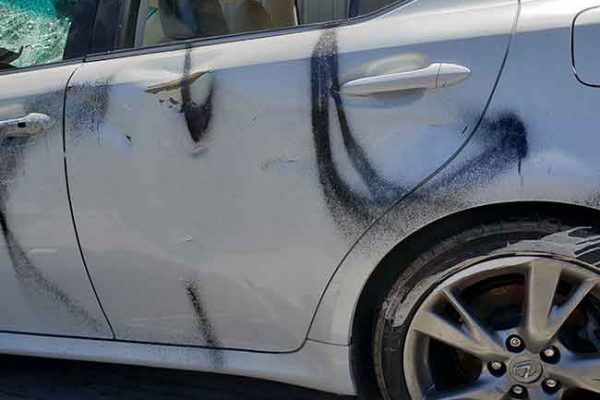 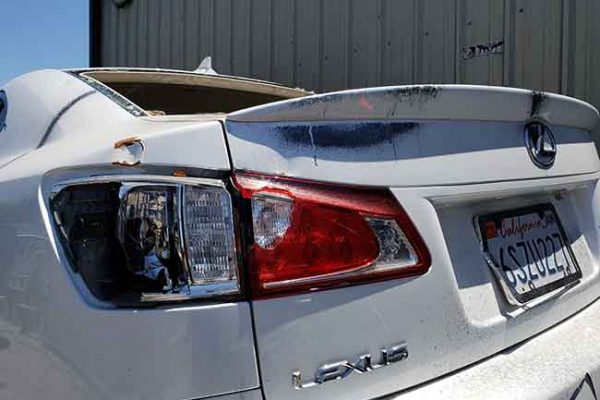 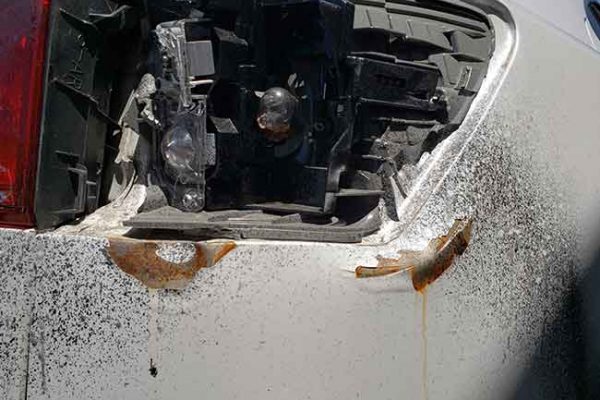 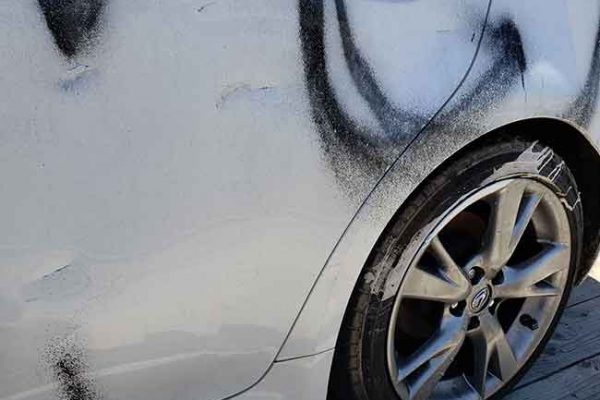 After washing off ridiculous amounts of paints from the body of the 2009 Lexus Is 250, it was revealed that interior, body and engine all have sustained some kind of damage. But Lexus had potential, with 74K miles and white pearl color it would turn out nice! Maybe...

I was very interested in what happened to this is250 so I reached to the owner. Apparently his wife was not happy with him about something (I didn't get into details) - she took an AXE one day and had a fight with the 2009 Lexus Is 250. Which apparently she won :). Not only that, she also had a pleasure of filling up the gas tank with white house paint , and painted the interior with spray paint. Now, how credible is this story? Your guess is as good as mine but is was definitely interesting to listen to. 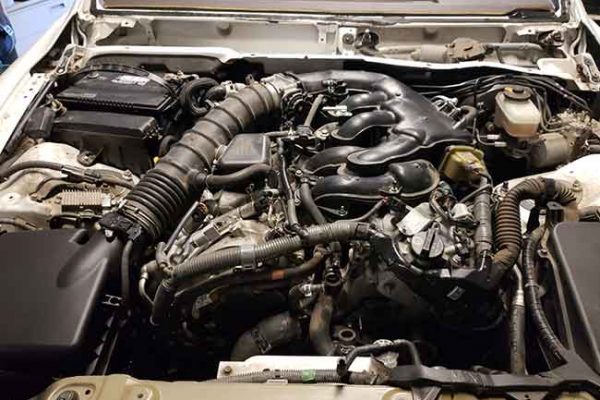 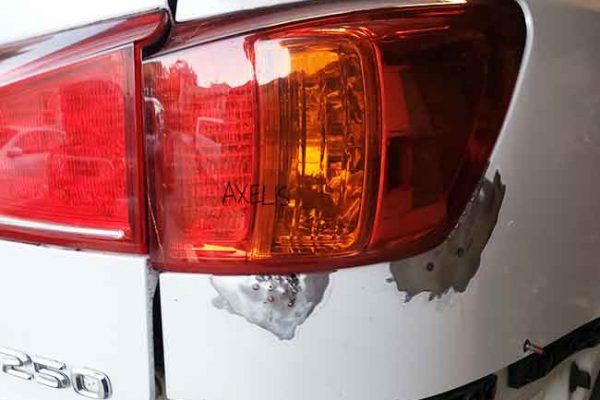 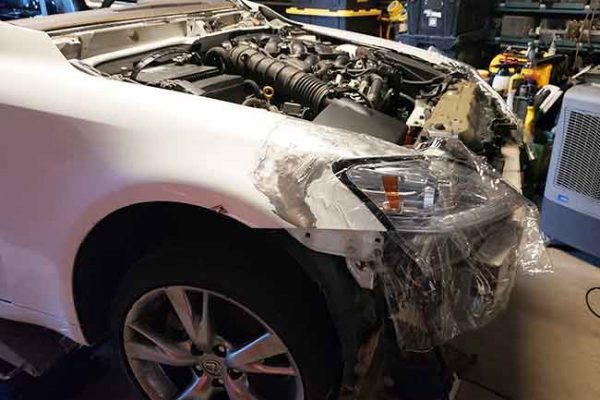 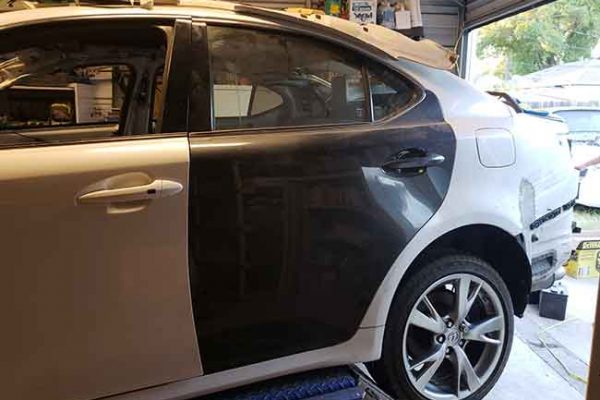 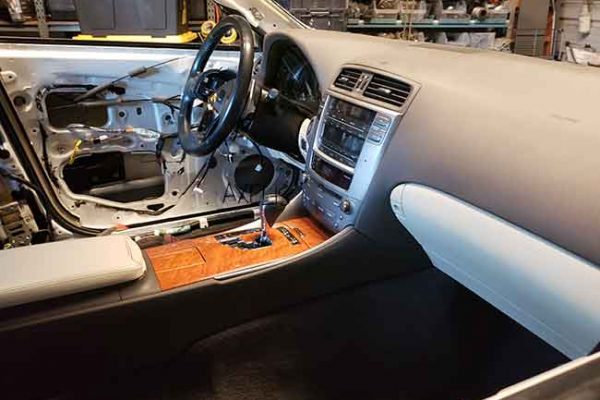 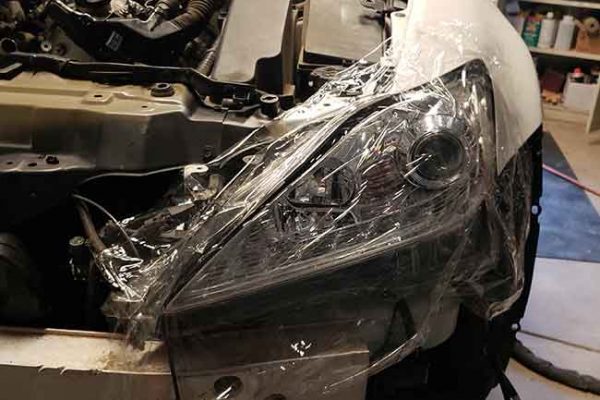 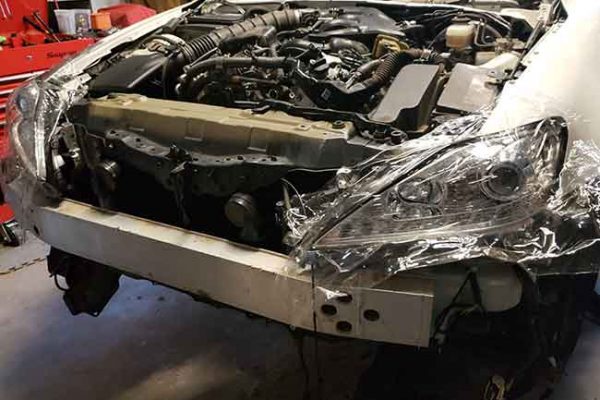 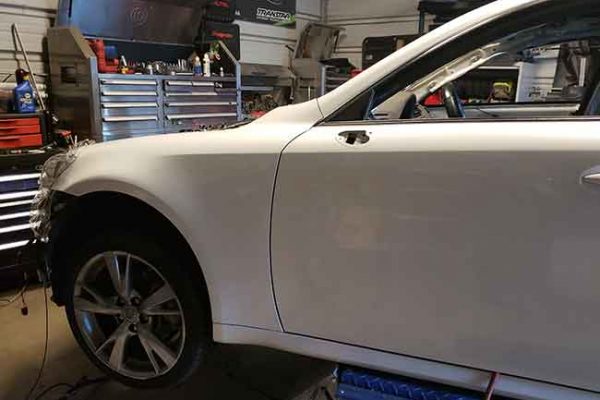 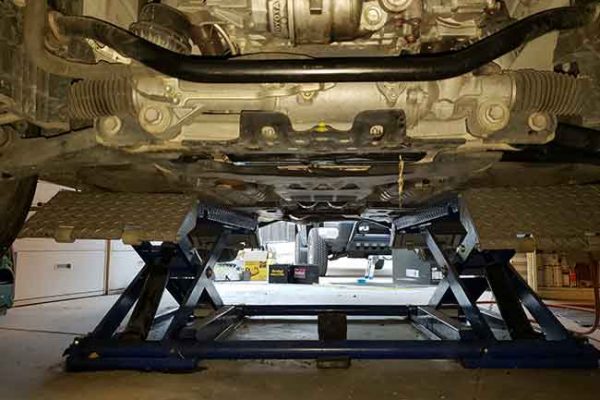 After about 2 month's of work, (when time was available). Complete repaint - pearl white, Beautiful color! and more little things here and there, the result turned out as following. See images below. This vehicle was sold and moved on to another family. I really hope its story does not repeat! 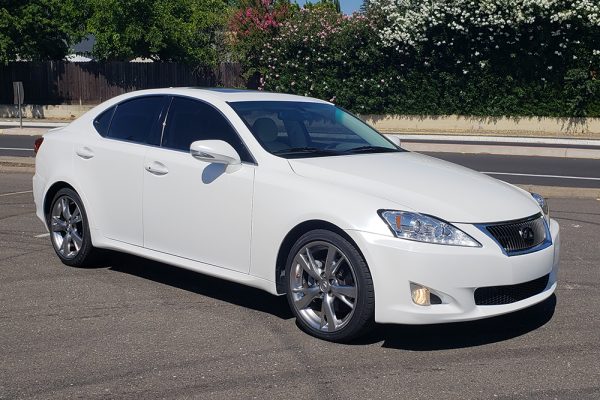 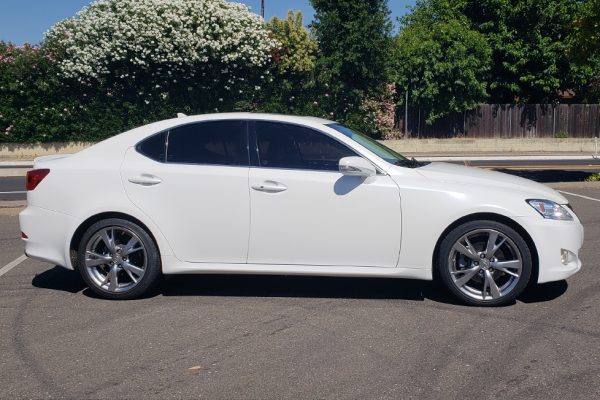 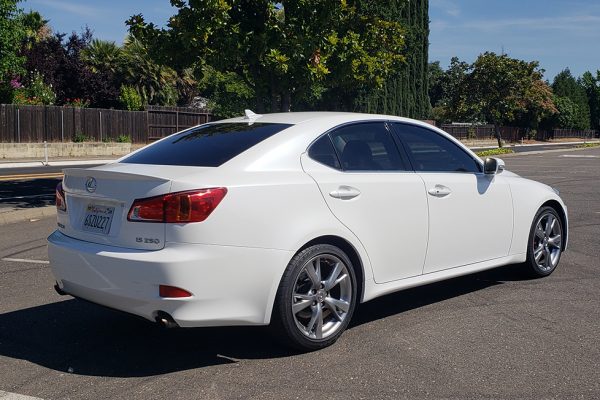 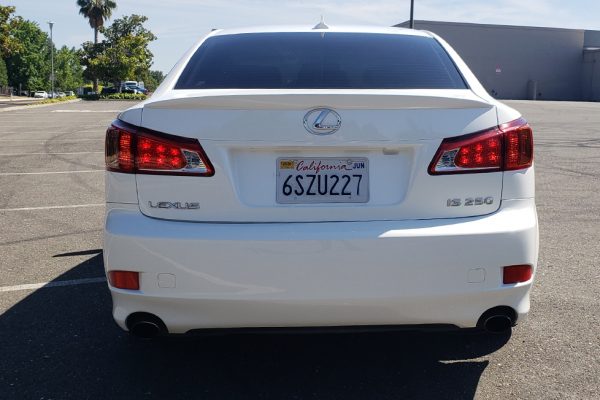 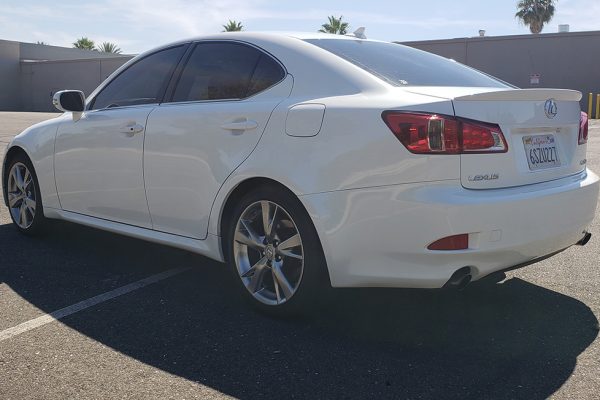 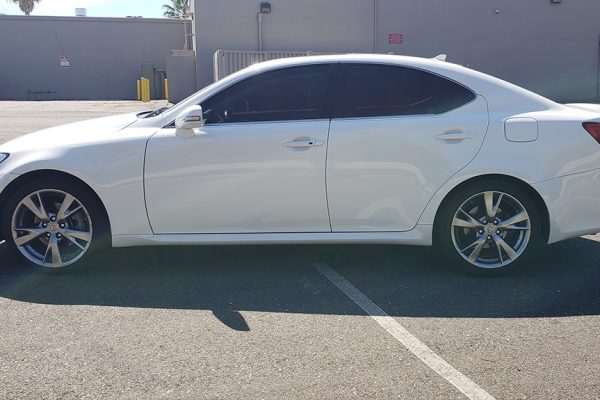 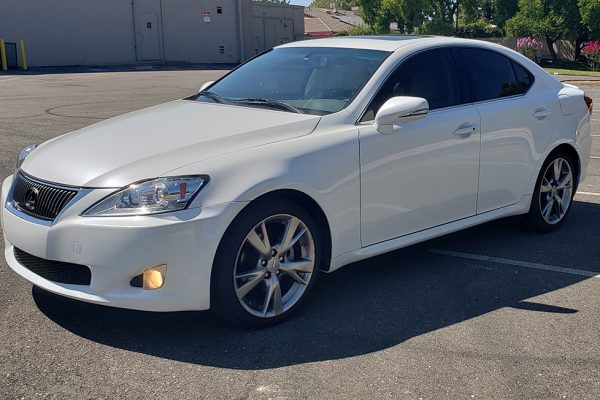 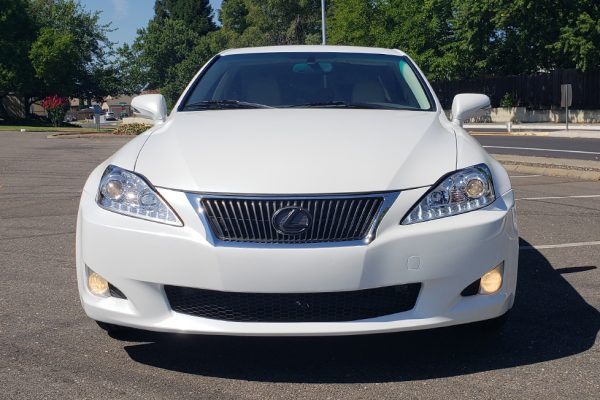 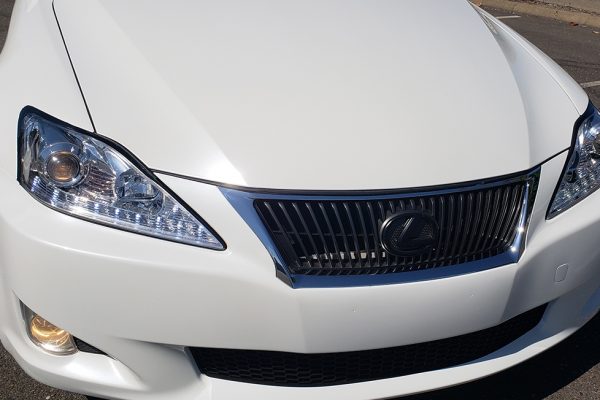 At coollex.com we sell used OEM Lexus parts. We part out Lexus Is300, Is250, GS and other Lexus vehicles lineup. You will find other auto parts listed on our website, but our focus is Lexus brand. Follow us on social media for more deals and content.

We Clean, Test and Check Every Part